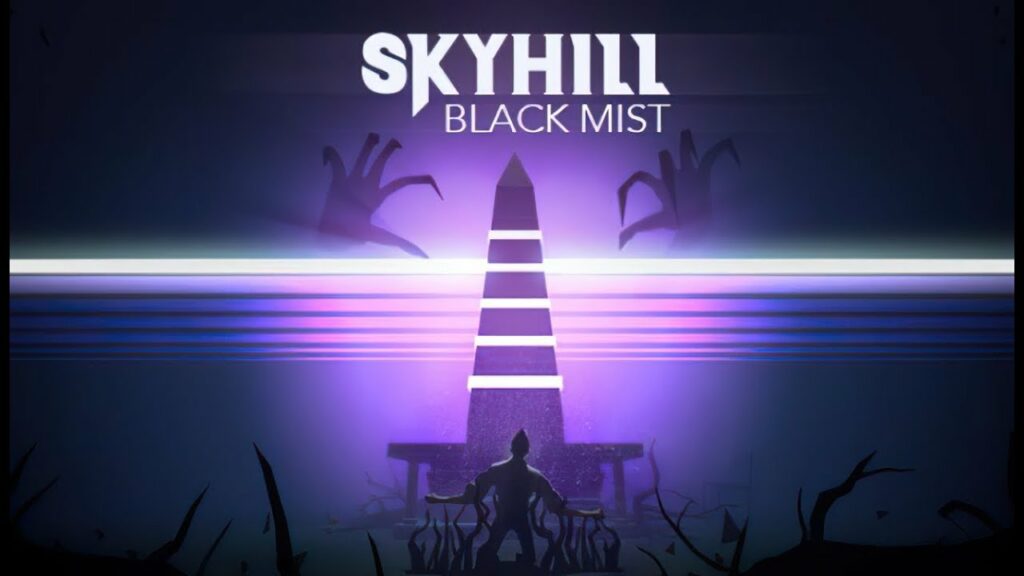 We all know that sequels of successful movies and games are usually made according to the well-established plan of the original and rarely anyone decides to make big changes. But the authors of the Russian “survivor” Skyhill, released in 2015, decided. What came of it?

However, the developers from the Russian Studio Mandragora, it seems, did not have much choice. The original was an interesting game in its own way, where we tried to survive in a hotel captured by monsters, but it certainly looked very illustrative and simple. Not a very detailed drawn picture, an orderly descent from the hundredth floor to the first floor on the same stairs, extremely illustrative fights — sure, trying to enter this river twice would be similar to voluntary drowning in it. Therefore, in the new game, Skyhill: Black Mist, many things have been redone — it looks both more modern due to the transition to 3D, and more classic, remindful of traditional horror in the spirit of Resident Evil.

The plot has also changed. We still have to survive in a large building, but it is no longer a hundred stories down with short branches to the right/left, but a huge residential complex of interconnected buildings, including restaurants, Parking lots, shops, apartments, cinemas, and even schools. And we are no longer playing for a businessman, but for an employee of the suspicious biotech Corporation “Skyhill Inc.”, which owns not only this residential complex, but actually the entire city. Our hero recently lost his wife and is now raising a daughter alone. He’s just settled into the apartment in this building, but the housewarming party failed: the residents of the complex began to turn into monsters and attack people. Yes, and some fans of an unclear group clearly watch suspiciously at our hero. They kidnapped his daughter and now periodically call, laugh nastily into the phone and shout-they say that until they kill her, because HE has other plans for her.

Naturally, our hero struggles to find it. But the matter is complicated by the fact that he himself also got infected with the black fog — it is this crime produced by black obelisks that have recently begun to appear in different parts of the world, and turns people into monsters. So he himself is slowly dying — time to save his daughter is limited.

In reviews of the first part, many wrote that its mechanics are simple. However, in addition to battles, level research, crafting, finding food and resources, there were character leveling, trading, random meetings, elements of upgrading and rebuilding the base into which you can turn your VIP penthouse. Even the dream was interestingly played out and made you worry whether the character will visit a nightmare or not. So, from this point of view, Black Mist is an even more simple game. Of all the above, only research, battles, and crafting are actually left. However, fights are no longer step-by-step with a targeted choice of where the enemy to go with a stick, but in real time — now they use not only cold, but also firearms. Moreover, the control, and the camera angle during shooting, can not be called the most suitable in the world.

As in the first part, we mainly look for keys to doors and access cards to elevators, and periodically fix the electricity by changing the fuses. And gradually we get access to new recipes for crafting useful items, including first aid kits, Molotov cocktails, smoke bombs, and so on. We also create our own knifes, but they quickly break down, and the guns, of course, do not find enough ammo during the day with fire. It is also rare to come across various rotten apples, soda and pizza slices – although it is not really clear what affects hunger. The lack of extra space in the limited inventory will definitely not allow you to make anything new, so you have to turn those black obelisks into a warehouse.

Work with sound and tension.

Another thing is that, despite the simplicity of the gameplay, it is still interesting to play. Mainly due to the accurately transmitted atmosphere of tension and constant danger. Expressive surroundings; dark and at the same time stylish picture; unknown dangerous enemies, some of which are slow as zombies, and others are briskly chasing us; constant lack of ammo and resources; the annoying ticking of the timer and these calls with the screams of the daughter-everything works to make the game exciting and keep in tune.

In addition, there are elements of metroidvania, when we can freely explore the levels, but must first find some tool or axe to return and get to the areas where before we could not enter. And there are interesting mechanics: for example, a lot of attention is paid to the sound — in some locations, the enemies hear us better, in others-worse. Sometimes it is so loud that you can safely throw a grenade without fear of being detected. We will learn about the status of the sound (and the character itself) by special icons, and this must be taken into account.

Most often, it is better to just run away from the monsters or lure them into a trap — on mines and tripwires, for example. From others with all the desire and skill to run away for a long time will not work. After the timer expires, death will appear with a scythe, which, like Nemesis, will constantly haunt the hero. If you are lucky and quickly find the resources to create another “injection of darkness”, you will buy yourself some time. Finally, there is a strange man in a strange place where we get after death-he speaks in riddles and opens the door for us to go back. Who is he, what is he talking about? Another intrigue on the way to solving the mystery of what is happening here.

Yes, playing Skyhill: Black Mist is fascinating. And for the opportunity to include a variety of voice acting and do want to shake hands with the authors for a long time and thank you. And yet the feeling that the project is missing something does not leave. In addition, there are problems with control and navigation on the levels. And with optimization-there are crashes, and bugs with a failure under the texture, and extremely long downloads. So while it is still a decent game, although try “Black mist” all connoisseurs of dark survival games are simply required.

Pros: a thick atmosphere of constant danger and lack of resources; intrigue in the plot; a lot of recipes for crafting; the game challenges and keeps you in suspense, forcing you to explore every nook; stylish picture; chic work with music and voice acting.

Cons: few interesting mechanics; gameplay compared to the original is less diverse; primitive combat system; a lot of repetitions in the gameplay; there are problems with management and technical implementation.